On Friday we were working over in Edwinstowe, Nottingham. We had been asked to take a look at some outside lights which were permanently on unless the entire circuit was switched off at the consumer unit. This was an easy one to sort out although I think the owner of the property had already had another "electrician" in to take a look. It was obvious that some of the wiring had been messed around with from when it was working previously. The other part of the job was to investigate why the electric gates had stopped working.
We are now able to show both the lighting level and financial benefits of having LED lighting installed in your office areas. We have sample 600x600mm recessed and surface fluorescent equivalent light fittings which we can bring to your office, along with a presentation to show how much money your business could be saving over time - as well as your return on investment figures. We at Stator Electrical Solutions strongly believe in the benefits of energy efficient LED lighting and have been involved in the design and installation packages for many clients.
Subscribe to Blog
Electrical Compliance and why it is so important for your business
For a No Obligation Chat,
Call Us Today on 0115 647 0335 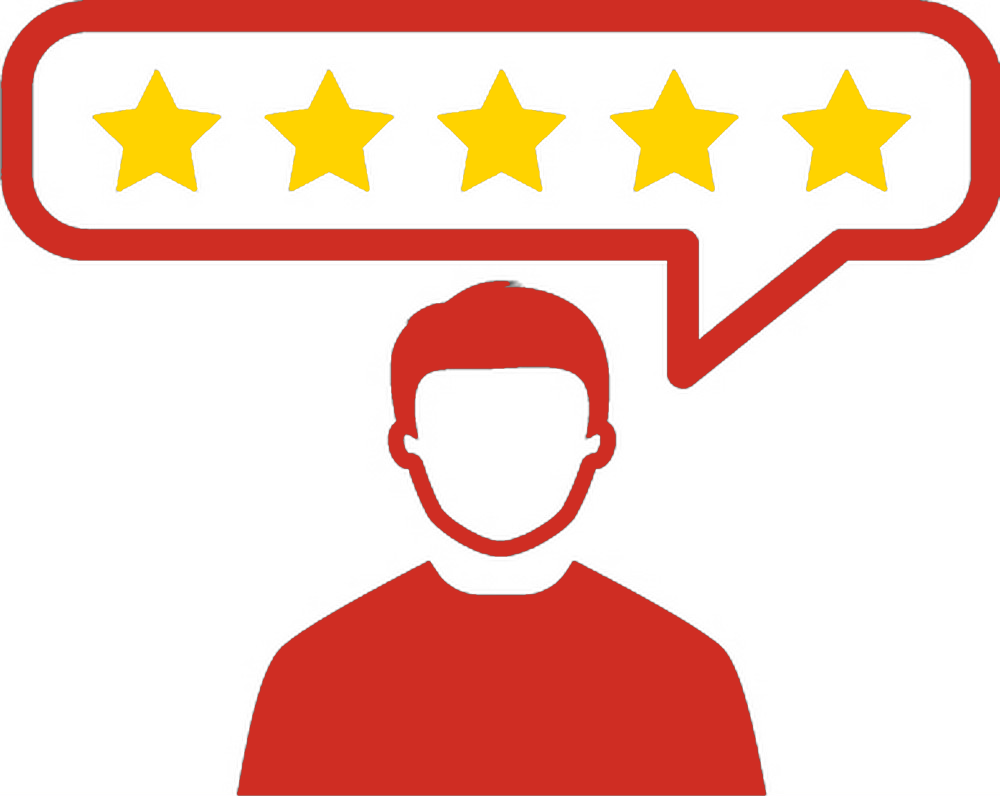 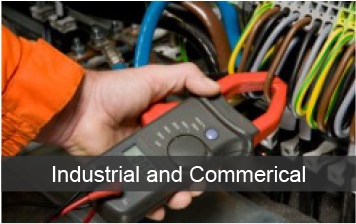 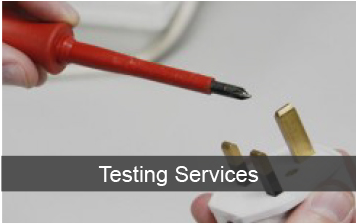 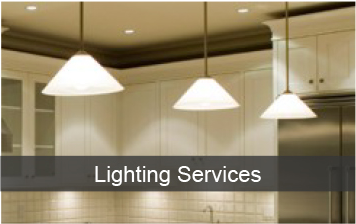 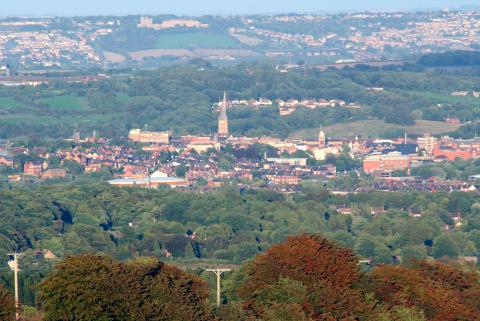 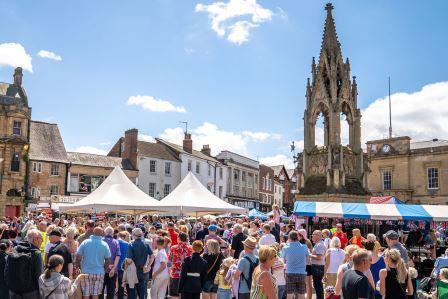 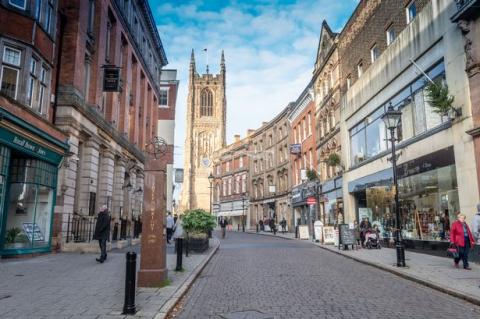 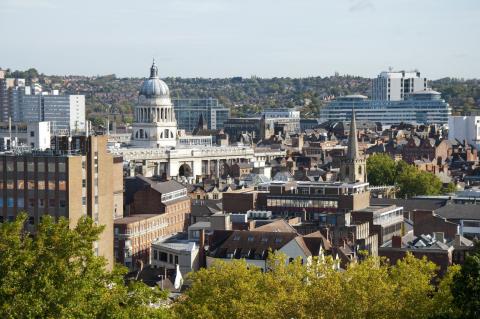 Site by My Local Trades | Websites for Electricians
Top